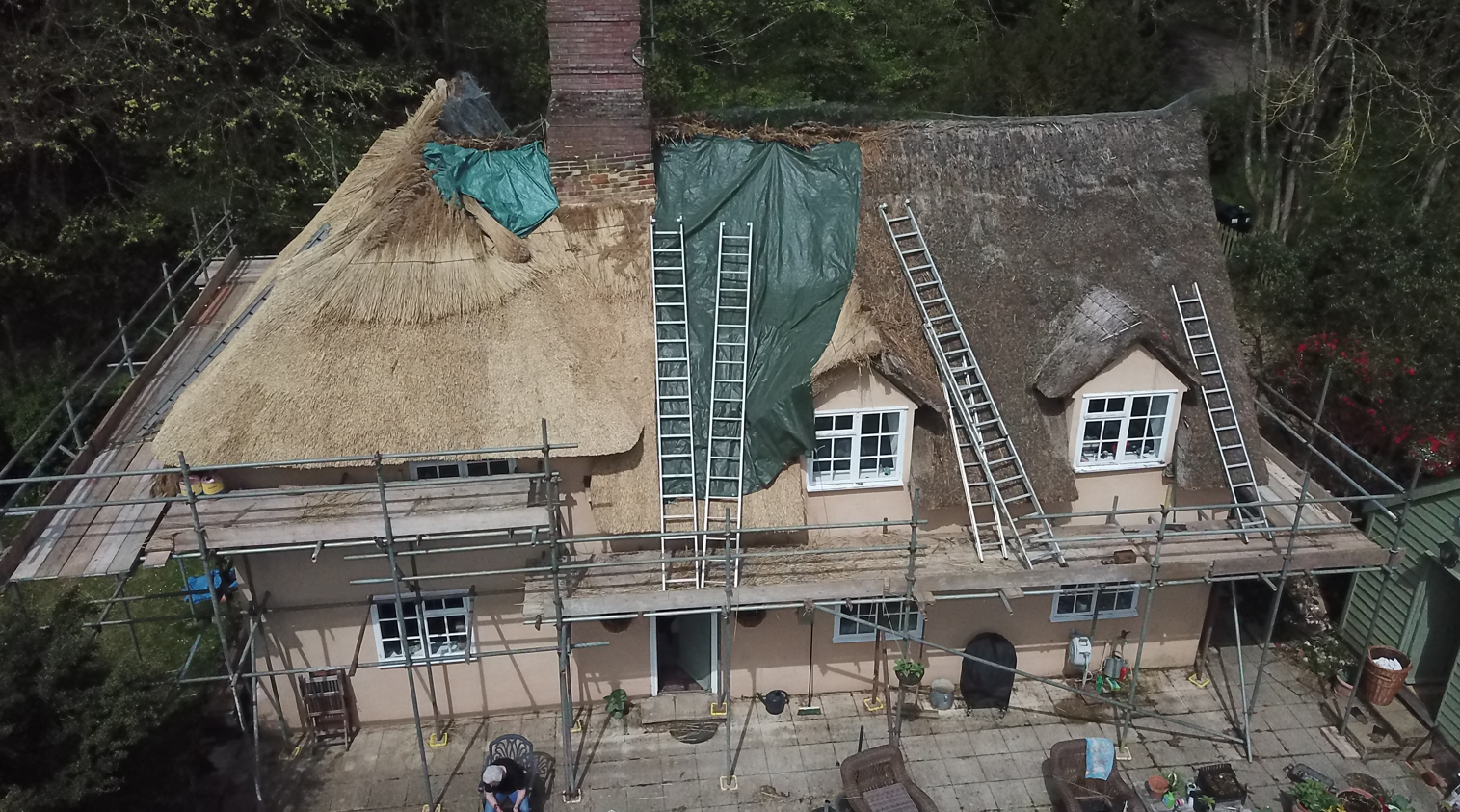 Belchamp Walter seems to have a turbulant past with regards to farm labourers. With strikes and shut outs there are numerous press reports some of which I repost below.

Nearly the whole of the farm labourers of Walter Belchamp, are this week in enforced idleness. The fields are deserted, the farm buildings quiet, flocks and herds attended by the owners or strangers.
The men and lads are leaning on the door posts or dicussing affairs with mine host at the " Bells". A labour dispute is raging, affecting about ten farms, half a dozen farmers and about 50 labourers.
The masters are, Mr Firmin of Eyston Hall, where there are 7 men out, only one lad remaining at work, Mr Stunt of Monks farm, two men out and four at work,- Mr Deeks of Fish Farm, five men and a boy out, two at work,- Mr Brand, Clarks Farm, seven men out, and four at work.Mr Prigg, Crows, Larrets and Largess Farm, ten men out and two men, two boys and the engine driver at work.
Belchamp Hall and St Mary Hall Farm, for both of which Mr Prigg, acts as farm manager for the Rev.St Clare Raymond, of the Hall, there are nine men out and two at work, Mr Hustler of White's also has his men out. Only one large employer of labour is paying the recent wage of 11 shillings a week and his men are at work.

At a meeting in the upstairs club room at the " Bells" public house, the chairman was Mr Sage of the N.A.U., he opened the proceedings by stating the facts of the case and the issues at stake. The vicar of Bulmer cum Belchamp, the Rev.A.F.Pelly, spoke, saying when he was curate of Belchamp, his heart ached many a time when he saw men with large families, he had puzzled how they managed.
They all knew in their heart of hearts that this was a very bad time for the farmers and land owners. Now knowing this, could they not find some mode of composing matters between the two parties, if there as anything he could do towards this end he would gladly do it.

Note:-According to A.F.Brown in his book " Meagre Harvest", published in 1990, " 50 men from the Belchamps moved off to Carlisle to work on a rail extension, on one day in April 1873". From the same source, commenting on the Belchamp srike, " The local leaders called for no militant campaign to gain higher wages, but for a prolonged defence of existing wages, to have demanded increases would have provoked the kind of retaliation that finally crushed the union at Belchamp Walter".

Joseph Arch, addressing Belchamp Walter farmers during the 1893 dispute, said," if employers thought they could starve out good working men like Mr Pilgrim, they would find themselves mistaken. The union would support him, Mr Pilgrim happened to be a man who could figure, write and cast accounts, and the men said to him," will you be our branch secretary?, and because he was branch secretary, he was to be starved. He would not be starved because the union had more money than any farmer in Belchamp Walter". But it did not save Pilgrim," the secretary of Walter Belchamp was dimissed," for the unpardonable sin of being branch secretary", after being persecuted for a year. (G.H.).